Who is Afraid of Programmatic Advertising? 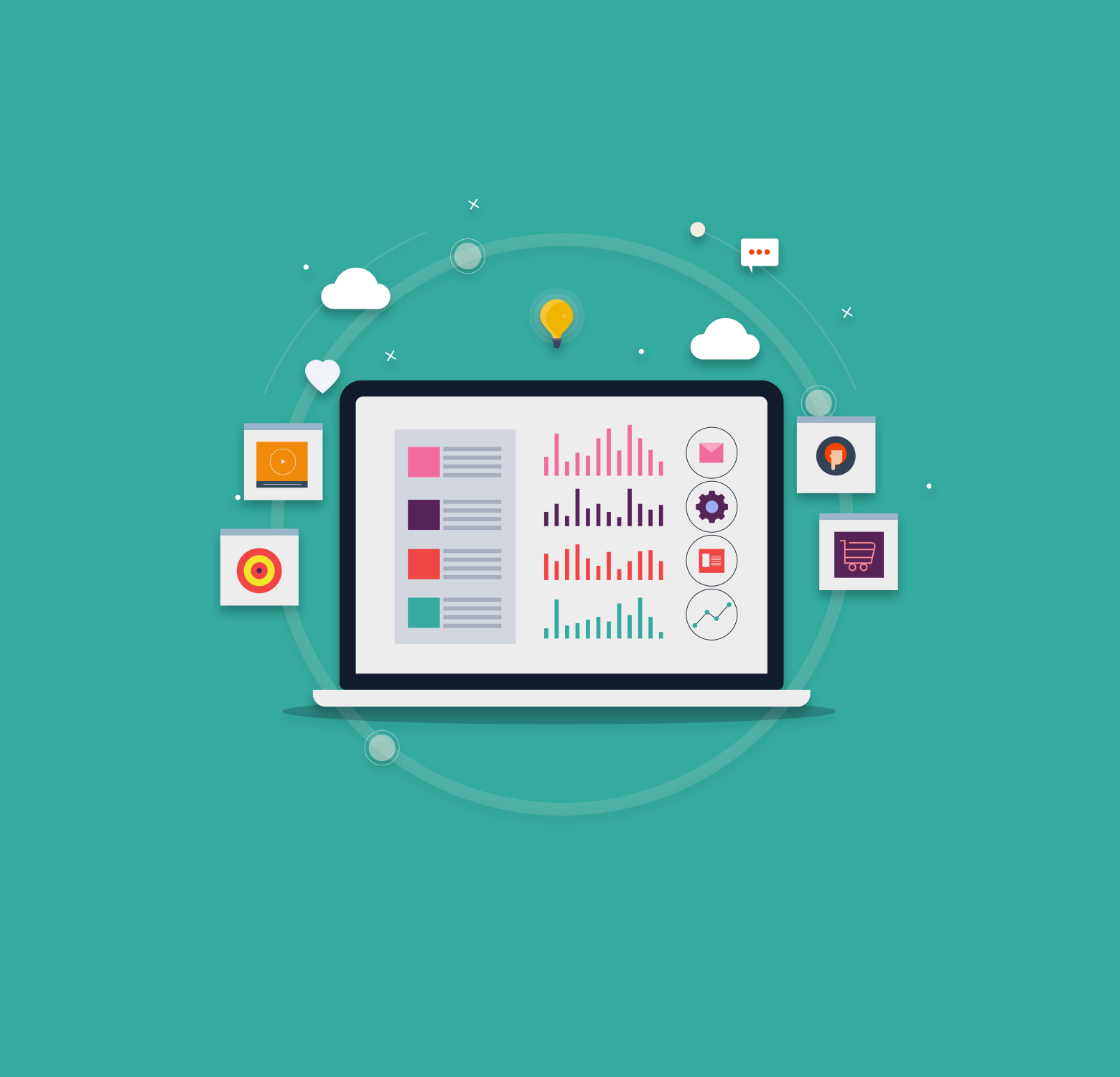 With this in mind, we thought of starting our series of articles about programmatic advertising by explaining not only what it can offer you, but also by addressing the misgivings that are frequently associated with it.

With this information, you should be able to decide whether or not programmatic advertising should inspire fear!

What is programmatic advertising?

A simple question that we could use the entire article to answer since it covers so many things.

Put simply: Programmatic advertising is the automated online buying and selling of advertising space, most of the time done in milliseconds and according to an auction system. It relies on various algorithms and artificial intelligence to offer incredibly precise segmentation options.

Advertisers use a DSP (Demand Side Platform) to indicate what type of audience they want to reach, with which type of creatives. Depending on the target’s activities, ads can then appear anywhere on the web. Thanks to artificial intelligence and real-time purchasing, ads are able to follow users as they navigate, so the target receives the right message, at the right time, and in the right place.

What this means is you no longer have to purchase ads by unit in a specific media. With programmatic advertising, you no longer “media plan,” you “audience plan.” This is why two different people will not see the same ad, even if they are looking at the same web page at the same time.

Why use programmatic advertising?

One of the major advantages of programmatic advertising is, obviously, its efficiency.

By targeting people according to very specific criteria and tracking them individually, click-through and conversion rates significantly increase. So it is an excellent way to optimize your budget and limit losses, since impressions are only presented to individuals actually likely to be interested in your product. This also makes it a less annoying, much more relevant type of advertising for consumers.

Likewise, programmatic advertising enables real-time campaign optimization. If you see that one of your creative pieces isn’t performing as well as the others, you can easily change it, or remove it altogether so that you spend your budget on the ads that perform best.

Programmatic advertising also offers many original advertising formats to help brands differentiate themselves in an ecosystem where banners and tiles abound. The partners with whom you work are always innovating and offering new formats, such as 3D banners, chatbots, native advertising, interactive advertising, touch advertising, etc.

Finally, programmatic advertising also saves time. You avoid all the steps that used to be essential to create a campaign, such as media planning, negotiating with various media, signing contracts, and follow-up calls.

What are you worried about?

Like anything else that appears unfamiliar and complex to us, programmatic advertising raises some concerns. In order to reassure you somewhat, we present the ones which pop more frequently and how to deal with them.

Watch out for brand safety

With programmatic advertising, brand ad placements are determined by the target audience’s activities. This means that ads can sometimes be found on certain pages with content that could compromise the company’s brand image, even if the page is consulted by the target audience. These can include sites for illegal content downloads, false news, or adult content. Brands usually don’t want to be associated with this type of content.

Every year you most likely see scary stats about financial losses caused by advertising fraud. Whether due to forged results, undelivered impressions, or deceptive inventory levels, there are several types of fraud and it is a real industry problem.

There are some solutions for advertisers. They can decide to sign a contract with their supplier to only pay for the impressions actually seen by a human being. Another approach is to sign a regular contract (e.g., based on cost per thousand or CPM), but include visibility and fraud in the key metrics.

It is also a good idea to deal with a third party (in our case, we work with DoubleVerify) to monitor fraud and confirm that all the impressions have in fact been viewed.

Since Google announced at the beginning of the year that they planned to delete third-party cookies within two years, many people have been concerned about the future of programmatic advertising. How can you target individuals if it is impossible to collect data about their browsing habits?

While all the details of this initiative haven’t yet been shared, Google is currently working on its “Privacy Sandbox”, a project to create new approaches to continue to deliver relevant ads to users, but with more respect for their private life.

There is also the “Rearc” project, launched by the IAB, which includes more than 1,000 different media and advertisers, whose mission is to rethink the digital advertising model to balance users’ need for both personalization and respect for their private lives.

Also, it is still possible to track Internet users with other identifiers, such as encrypted email addresses, IP addresses and device identifiers. You can also continue to purchase first-party data from companies that have relevant data about your target audience. As well, the future of Blockchain technology could result in a perfectly secure ecosystem for sharing personal data on a global scale.

In short, several players in the field are already preparing for the shift, just as we are working to effect this transformation.

Dealing with an agency can be an interesting option, since it is able to take care of every aspect of your campaign. At Braque, we define and purchase audience segments, then launch campaigns and optimize them in real time.

Working with an agency can be very profitable as well, since you don’t have to pay for the software required or hire in-house campaign managers.

So, still not sure? As far as we are concerned, after having seen the results of hundreds of programmatic advertising campaigns we have launched in recent years, we are convinced that the benefits of this approach far outweigh the risks. Either way, we hope that this article has provided you some food for thought about the subject.

If you would ever like to get more information, please contact us. As well, don’t forget to follow us on social media and subscribe to our newsletter so you don’t miss the upcoming articles in our series on programmatic advertising.

Also available in our series on digital marketing: 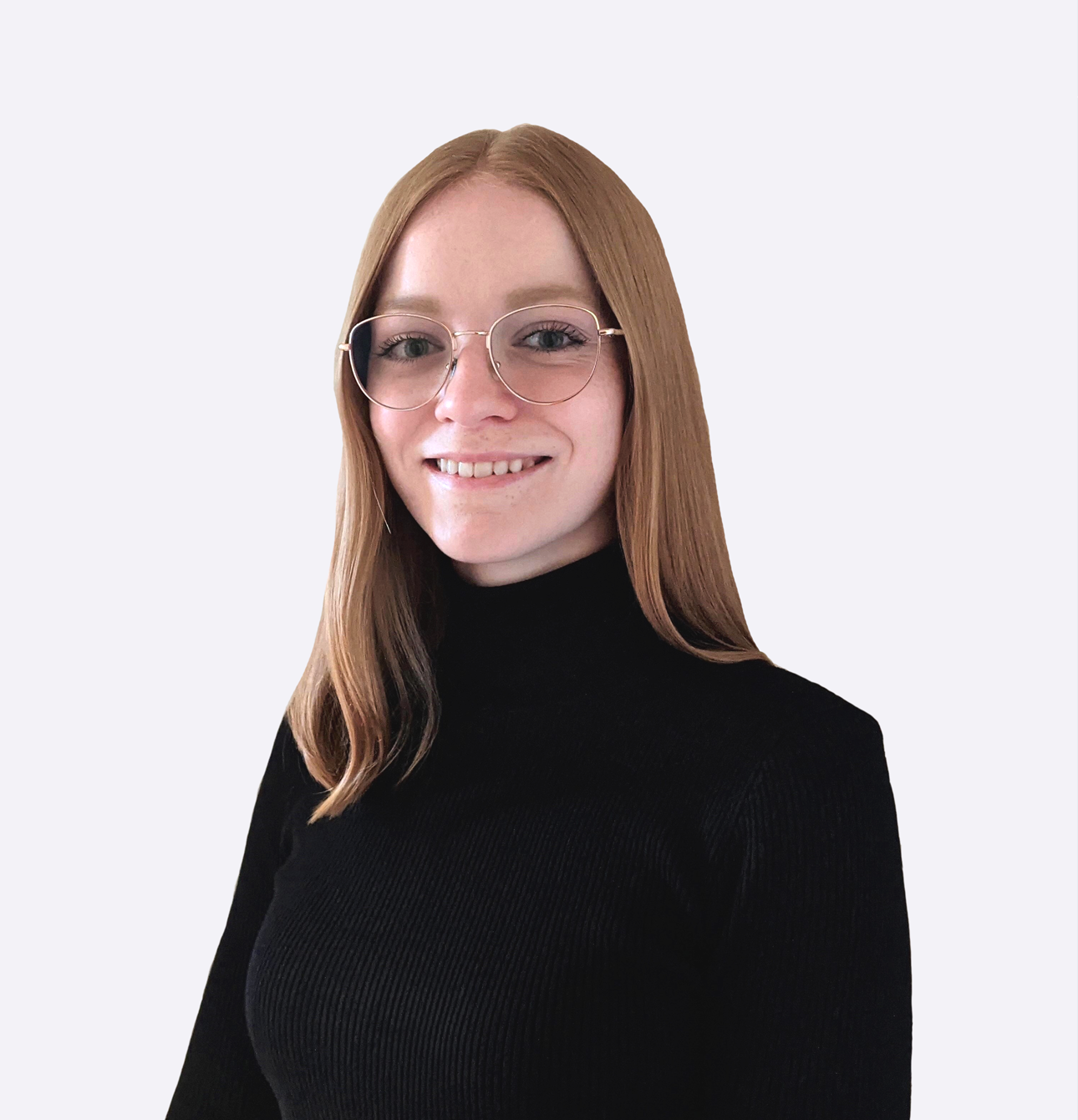 A Pandemic Internship: My Experience at Braque

I have to admit, I never thought that I would experience an internship during a pandemic. But against all odds, that’s what happened this summer. After a bit of uncertainty about the internship start date, I was finally virtually welcomed “with open arms” at Agence Braque on June 1, 2020.